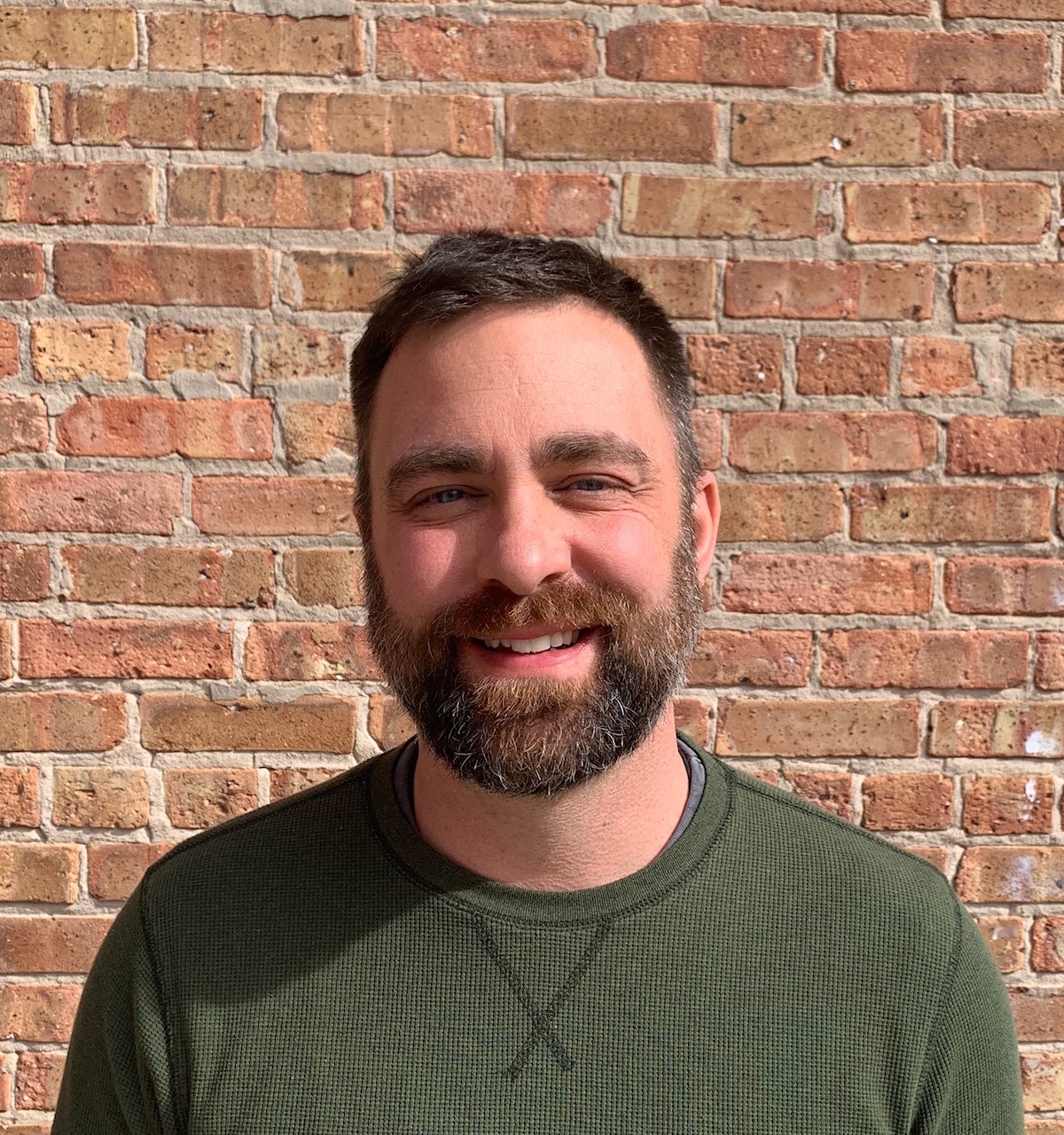 Contact via email Office: 773-913-2525 x 123 Fax: 773-913-2515 6553 N Avondale Ave
Chicago, IL 60631
Jeremy was born in Chicago and raised in Jefferson Park. He went to Lane Tech for High School and then the American Academy of Art where he studied advertising design. After college, He worked for a few years in the advertising industry, made some great friends and learned a lot but ultimately decided he wanted to try something different. That’s when he got into real estate and has been here ever since. He worked as a leasing agent, ran a lease administration department and was a Senior Resident Advisor until late 2019. He has been in real estate for just over 15 years and enjoys every facet of it. Jeremy joined Green Ivy at the beginning of 2020 and utilizes all his past experiences to provide great knowledge and excellent customer service.
His family is originally from the south side, and even though they eventually moved north, he was raised a White Sox fan by his grandfather. So “GO SOX!” He is a HUGE Bears & Blackhawks fan as well, “Bear down and Lets Go Hawks!” When he is not working, he enjoys spending time with his lovely wife and three boys. His hobbies are coaching football in Park Ridge and baseball in Des Plaines during the respective seasons and he loves every minute of it.
Favorite quote is “People have to follow their hearts, and if their hearts lead them to Walmart, so be it.”
― Maynard James Keenan
MENU